Varley Group is one of Australia’s oldest and most advanced engineering and manufacturing companies with branches all over Australia and internationally since it’s humble beginning 1886.

As part of its commitment to Health, Safety and the Environment, Varley Group has identified the switch to LED lighting as a way to help reduce the company’s impact on the environment by reducing CO2 Emissions.

After an initial pilot project with the introduction of LED Highbays at Varley’s Gosford branch which resulted in projected CO2 reductions of over 19 tonnes annually, SunLED has contracted with Varley to implement these changes at the larger Tomago and Carrington facilities.

Not only will this help cut emissions by hundreds of tonnes yearly but it also greatly reduces Varley’s electricity bills while improving the overall lighting providedat the sites. 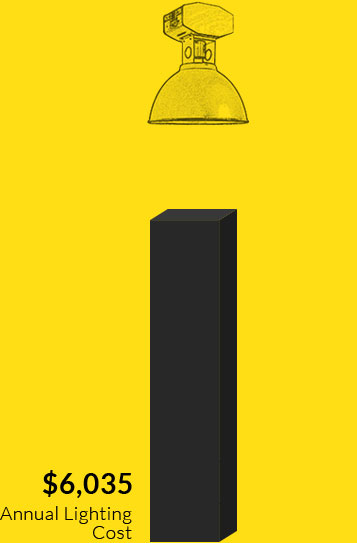 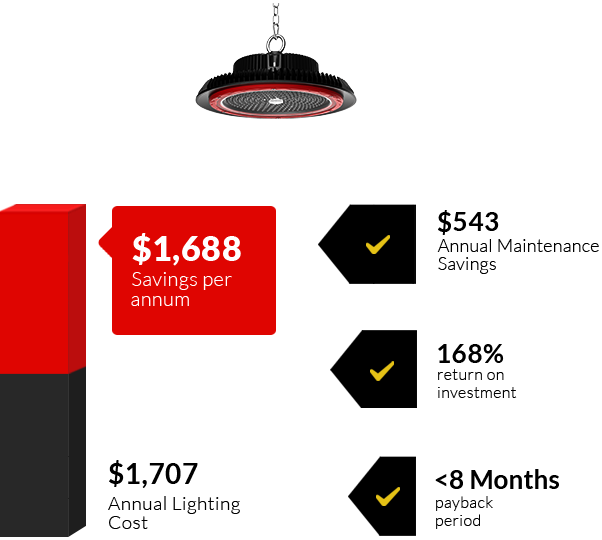 We are here to help

Want to know more about our products? We are here to help you. Just call or contact us to have a little chat.

Get Started with a Enquiry

For more information or a quote, feel free to leave your details and a qualified consultant will get in touch with you shortly. 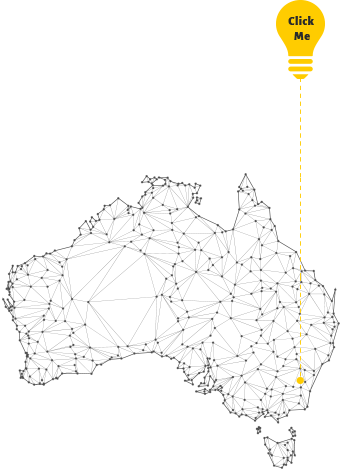 Do NOT follow this link or you will be banned from the site!
Request a Callback